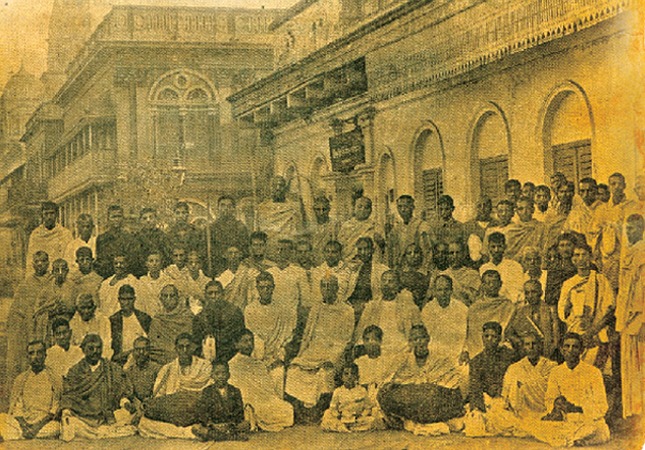 “Although a few of the beloved masters—the incomparable commanders of Śrīla Prabhupāda’s army—acted ‘on stage,’ the majority served from ‘behind the curtain.’ One who has truly performed sādhu-saṅga will be blessed with the ability to comprehend the proper method by which to honor such Vaiṣṇavas and thereby recognize and appreciate their tremendous contributions. Otherwise, the devotee will fail at any attempts at reconciliation, and his condition will be like that of a young child who, upon watching a television program, sees only the actors appearing on-screen and remains unaware of the laborious efforts of show’s director, writers, producers, cinematographer, designers and artists working off-camera. Indeed, his disinterest during the closing credits reflects his ignorance. We are greatly delighted to see that gradually, devotees are emerging within the Vaiṣṇava community who are developing a firm grasp of the multitude of deep concepts at hand and offering due respect unhesitatingly.”